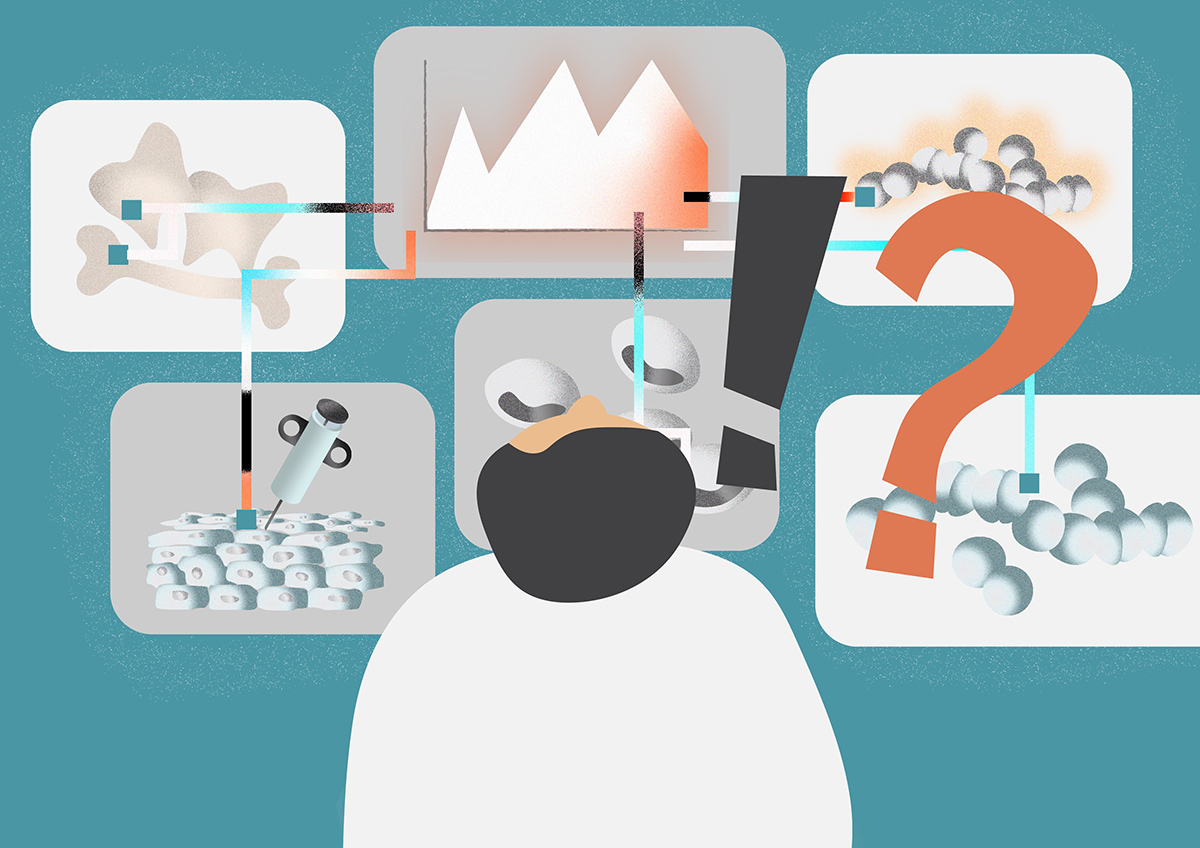 Microcalorimetry has more uses than you might have thought

in Science blog by Admin

If you’ve ever wondered how the metabolism of your biological system changes over time, then microcalorimetry might be the technique for you. Traditionally only a select few labs with specific expertise have been able to perform microcalorimetry, however, benchtop devices are now making it a realistic possibility for almost any biological system. Microcalorimetry allows you to measure very small changes in the heat coming from your biological sample, in other words, the metabolism. If you can measure the metabolism in a time-resolved manner without using expensive labels, then you can quickly build up a metabolic fingerprint of your samples giving you insights into how they are behaving in your experiments. Here we explore the systems that have already examined using Symcel’s microcalorimetry machine, the calScreener.

Microbial growth is traditionally measured using optical density readings which only change when the bacteria divide or die. However, microcalorimetry has shown that optical density readings hide a lot of information. By measuring the heat given off by respiring microbes, researchers can understand how they respond to different stimuli from environmental stresses to different carbon sources.

It turns out that antibiotics affect the metabolism of bacterial cells in a predictable way. Cell wall inhibitors have one signature whereas protein synthesis inhibitors have another. This makes it possible to quickly check the potential mode of action of new drug targets and vastly reduce the barrage of tests that usually have to be done to ascertain the function of an antimicrobial compound.

As well as giving an insight into the function, microcalorimetry can also be used as a fast way to detect the minimum inhibitory concentration of antibiotics in the clinical lab. The metabolic response of bacterial cells to antibiotics can quickly reveal if the antibiotic concentration is effective or not. Symcel has been engaged in a pan-European project to validate this approach.

The metabolism of 2D cell monolayers or complex 3D cell cultures can be measured using microcalorimetry. With time-resolved techniques in machines such as the calScreener, it is possible to see exactly when a cell layer becomes affected by a drug or infected with a microorganism. Unlike endpoint techniques, time-resolved microcalorimetry fills in the gaps in your data showing the scale of the cell response as well as if the cells recover or not.

Brown adipocytes are the cells responsible for generating heat from fat. Crucially, their metabolic function is central to several important diseases from obesity to diabetes. Researchers studying brown adipose tissue using microcalorimetry have been able to generate metabolic fingerprints of brown adipocytes to understand the function and importance of several proteins involved in the thermogenesis of brown adipose tissue, both by mutational analysis as well as by compound addition. These important experiments help in understanding and influencing diseases such as diabetes.

Some diseases are too complex to model but patient samples can be collected. For this situation, microcalorimetry works extremely well with biopsies. Depending on the size of the biopsy, many can be tested at once, or one biopsy can be split up and subjected to multiple treatments to see which one is most effective. Microcalorimetry has been used to screen tumor biopsies for the best possible chemotherapy options.

Typically, screening antibody treatments for oncology was not very sensitive, using molecular markers for apoptosis. Time-resolved microcalorimetry proved to be far more sensitive and was able to show if a tumor was dead or was able to come back after a round of treatment. The typical screens could miss this showing that a tumor was dead when it was in fact only dormant which prolongs treatment and drug discovery times.

Microbes, biopsies and cell culture can all have their metabolism measured using microcalorimetry. Benchtop devices such as the calScreener are making it easier to monitor patient samples in real-time to find personalised treatments for individual patients. In many cases, microcalorimetry can also arrive at a result faster than traditional methods.

Malaria and has also been measured in the calScreener, producing the best results when infection can be synchronised. Microcalorimetry has also been applied to some rarer tropical parasites where researchers were able to see the movement of s between hosts cells. The ability to measure this movement allowed for some novel analysis methods producing a “time-to-no movement” parameter that could be used as a new metric for drug discovery. If a compound could prolong the time-to-no movement is was a potentially useful candidate.

If your lab does mutation studies you’ll be familiar with the mountain of phenotypic assays that have to be done to screen and validate your mutants. Microcalorimetry has a lot of advantages to many phenotypic screens, or can be used as a powerful complement. The way that the metabolism of a cell registers as a unique fingerprint over time depending on the metabolic activities of the cell can give important clues into the function of your mutant and / or pathway.

Microcalorimetry is a powerful technique that used to be unavailable to most labs. Products like the calScreener are bringing microcalorimetry to the biology lab so that you can understand more about your biological system. There are many examples of how it can be used in systems from parasites to bacteria.

Does this make you curious about the metabolic output of your system and you would like to see if microcalorimetry will work?